"Massive Attack" OF THE BOOTY!!!

It’s Barbie B*tch, dropped her first official Single earlier this week “Massive Attack” and the video was premiered yesterday on 106 & Park. The song is A LOT to handle all at once, So much coming at you and it’s hard to catch the beat. Maybe after I listen 23 more times it will grow on me. I can’t see it being a club banger but as I foresee the future, I can tell that a lot of Fake Barbie’s including myself will be blasting it at extremely loud levels in their cars. Speakers will be blown, so invest in some dynomat

The video has hit some controversy since being filmed because of Nicki’s enormous ass… I guess her body is a little too sexy for TV and she was getting some push back about her attire for the video. She vented out on her twitter but it was boring….so I rather not post. That’s what i heard….

Obviously they got over that, and the video is streaming all over the media and the blogosphere.

I don’t LOVE the song, but I’ll def rock it so I can be cool like the youth. 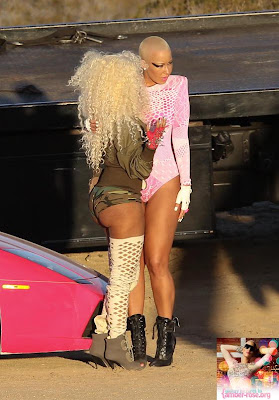 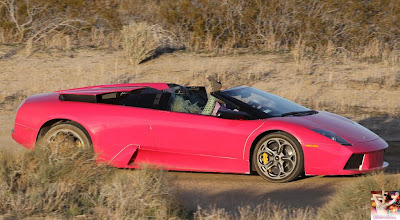 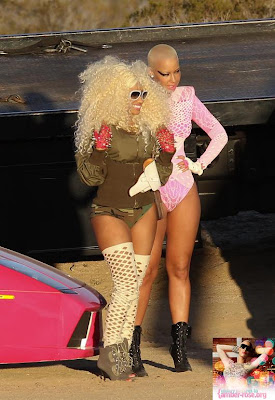 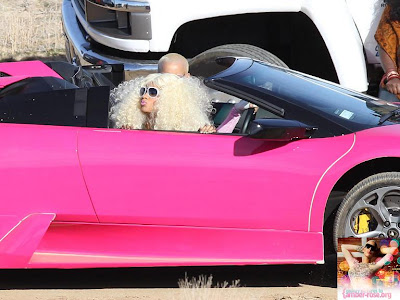 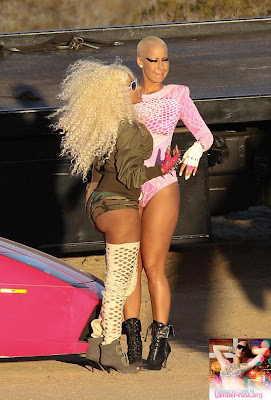 Here is the video. ENJOY!

One Response to “"Massive Attack" OF THE BOOTY!!!”