Browsing all articles in look what the cat vomited up

Too sexy for his career

Everybody always wondered what happened to D’angelo, why he fell off after his banging sex filled song of sex and sweaty sex and more more sex and why sex feels so damn sexy…come to find out he had to stop because everytime he left his house he was being raped and taken advantage of and treated like a peice of sexy meat (yes when i think of D’angelo I think of sexy time)…. the pressure of being a sex object was too much for him and it turned him fat and crazy and unable to perform SONGS……. no his people speak out about whay went wrong The cat calls had an undeniable effect on D’Angelo. “He’d get angry and started breaking sh*t,” Thompson remembers. “The audience thinking, “f*ck your art, I wanna see your ass!” made him angry”.

For D’Angelo, who, as Trenier puts it, “isn’t a sexy dude” but a “real musician who wears glasses and plays video games,” the objectification appeared to do lasting damage. “I didn’t realize how vulnerable he was or how deep his issues ran.” Says Leeds. “He’s cursed now with fretting over how much of his fan base is because of how he looked as opposed to his music. It took away his confidence, because he’s not convinced why any given fan is supporting him. – Source 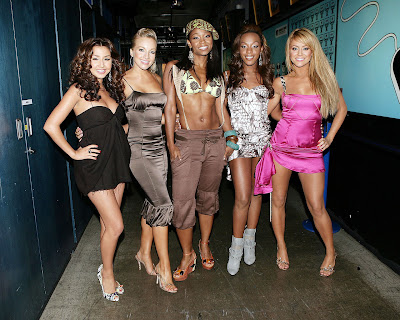 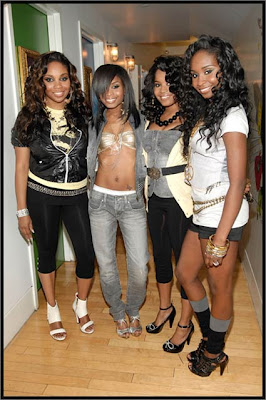 Let me just make one thing clear I’m probably the biggest Beyonce hater in the world and I’m proud of it so the reason i posted this picture instead of just one with Tina is because in MY MIND this picture is actually of Tina Turner side kicking Beyonce off the stage and saying “HIIIIYAAA” while Beyonce screams and lands on her face like the picture in the top corner of this blog page. If you have a problem with my “can’t standism” then that is really just way to bad

Anyways Tina is coming back from retirment and will start her tour sometime in October. she better go on girl with her sexy legged self 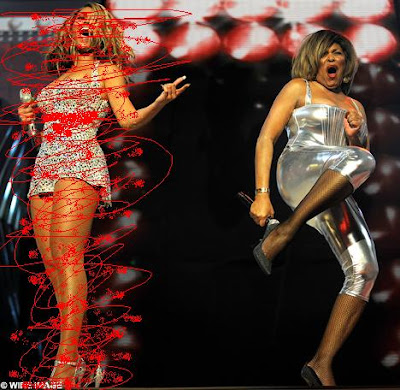 “After [performing at] the Grammys when I got home to Zurich, people would come up to me in the restaurant, in the ladies room, on the street … everywhere. I started getting lots of little slips of paper and napkins with notes from fans. Some of them were so touching about my life, or a song and how it helped them. Each time I kept the note … and suddenly there was a pile. I called my manager and said, ‘It’s time! ‘” -source

p.s- it was liberating to draw all over Beyonce

Look who I found: EnVogue

Envogue and there beautifully aging selves came out to do a little diddly for the peeps in Tobago, WI (west indies) I wonder who found them to come sing. There outfits are cute, I hope at least one of them has on red shoes (if you knew me you would understand that i have a thing for animal print and red shoes) 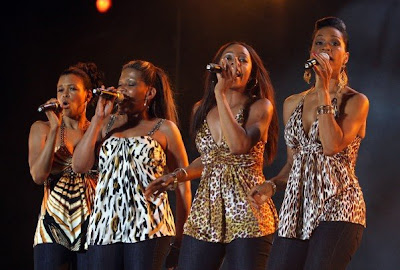 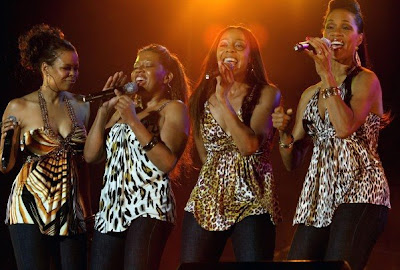 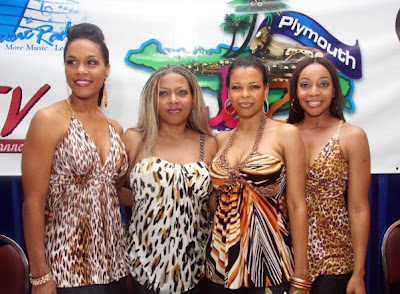 All the old people are coming back to show these youngings (of the 2000) how to croon and make baby making, booty popping, soul sista music. Or maybe they were tired of being piss poor and needed to come back together to get a little cash action going on.

Look who I found: Tevin Campbell

Can we talk for a minute, Tevin Campbell made a rare appearance at the ASCAP awards to honor Quicny Jones. He managed to lay of the white stuff for a few to look semi clean at this event. I wish him luck in all of his future endeavors NOWHERE!! currently Tevin is on no list so he’s really quit out of place. 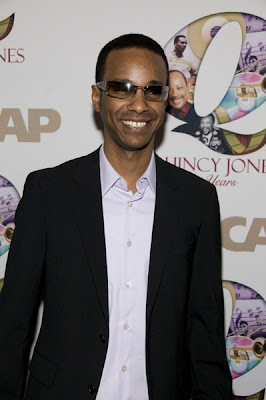 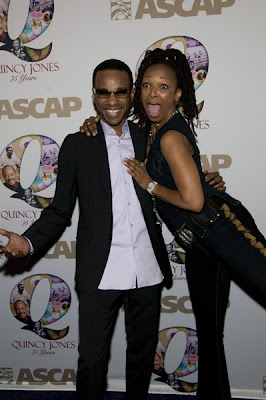 Look who I found: Kyla Pratt

I always liked this Lil girl…even though she was a little annoying with the wining..I always just liked her. She was spotted in front of the paps at Claudia Jordan’s B-day party. 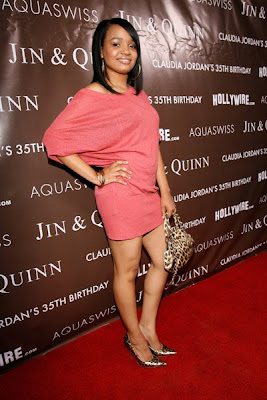 ME WANT SHOES AND BAG!! 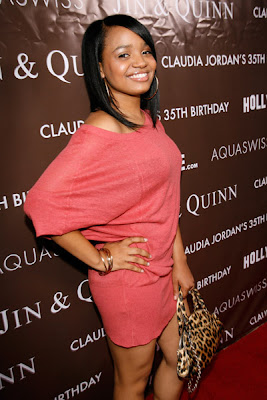 Mr. Cheeks where the hell you been??

Blast from the past. he looks like he’s been on a drive by shooting marathon. Some black men I have to hold my purse a little tighter for. ESPECIALLY the ones that don’t’ believe in little hand lotion. 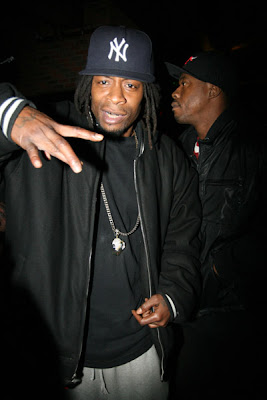 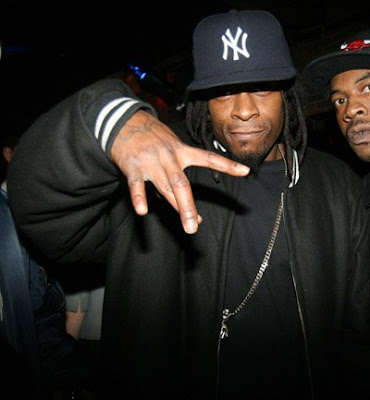 Look who I found: 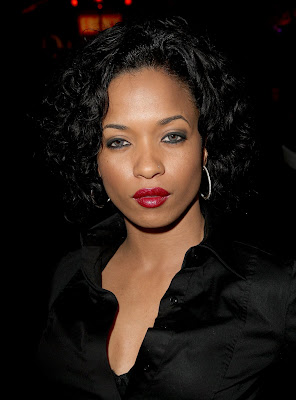 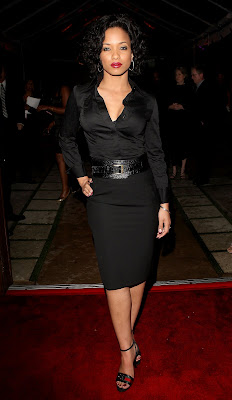 She must be doing a free book give away on her KNEES, I heard this like to have free give aways at these kinds of things, and who else to give away some dignity then Ms. Superhead herself.