Browsing all articles in secret lovers that’s what we are

Fab and his secret family

Random: Why ain’t nobody tell me that FABULOUS had him self a baby 5 months ago. why didn’t anybody even tell me that he was dating a chick for over 5 years at that. why this baby so damn bright.
I think it’s nice when celebs can successfully keep their secrets a secret by staying inside the house. It’s better then some celebs always out and about *ahem chirs/rihanna* in the middle of the street kissing and dry humping and still having the nerve to say that they don’t want people all up in their business. Anyways back to the post.
Fabulous has a 5 month old son by his long time girlfriend Emily. she is also his stylest and they have no plans to get married just cause they have a kid (got my info from the ybf) she has never slang any azz and they are cool with not being all out in the open like two frolicking puppies 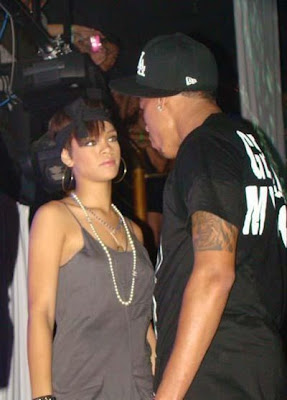 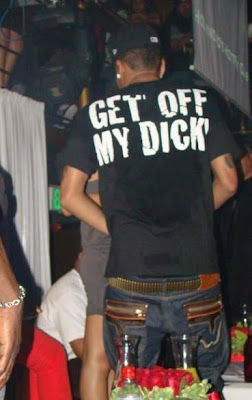 Yup that’s what I thought, I always had the feeling that Rihanna was the clingy one, she just seems like the type to be all kissy kissy boo boo and smother the little pimpled face boy with two much loving, looks like he channeled his inner Lebron and told her to “to sitcho azz down”

I would love to know where he purchased that shirt from. I would like to have it in my possession, cause I often have to tell niccas to “get off my d*ick”… if only i had one….

Nothing But good friends

And you say he’s just a friend ” oh Baby you” I’m actually over all the secret lover affairs. I wish Common and Serena all the best of luck and love in all of the world. I also wish them a big ol “Get over all the we’re just friends crap” 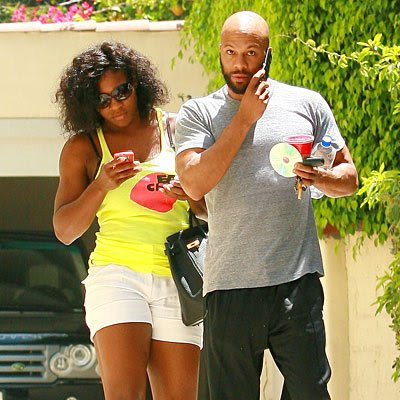 Although spring sprung rumors that Serena Williams and the rapper Common were an item, the tennis champ plays it coy when pressed for comment on the relationship.

“He’s obviously a great artist who is timeless and classic. You can’t beat that. But I have to focus on tennis because that’s my goal in life.” -source

What a complete and utter fool

I’ll leave it up to you all to talk ish about Puffy and Kim’s on-again/off-again foolish relationship(that keep getting cover spot of essence magazine). All I really want to know is……HOW in the hell many years old is she. She has to be AT LEAST 63 years old. just look at her. There is nothing sexy about this woman her body is skinny and leathery and she looks very haggardly, frail, and old 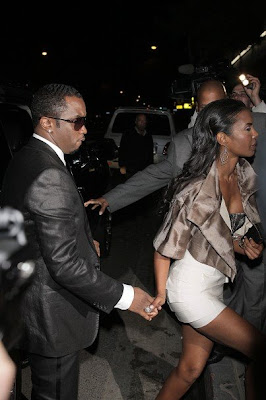 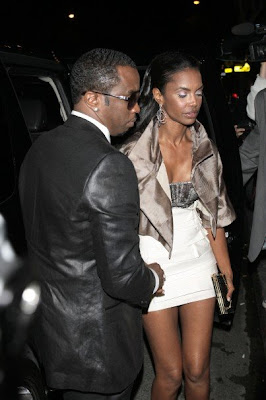 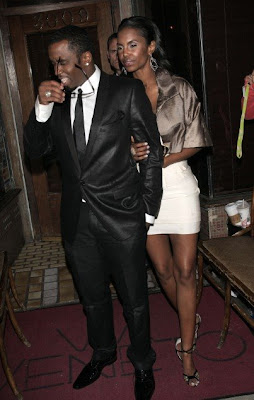 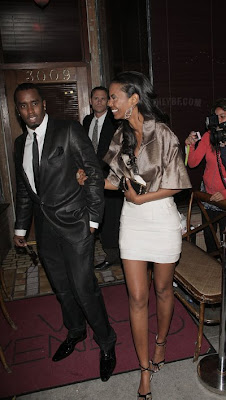 Last night at the Beckham dinner, among the celebrity guests – Sean Diddy Combs and Kim Porter, who broke up last year allegedly over his infidelities, quite obviously now back together.

Apparently Diddy has promised to be faithful. And Kim has promised to believe him. I can’t say that I wouldn’t want to either. To look in the eyes of the father of my children and not want to give it another go… of course she would. -source

PIMPS up HOES down

Somebody is acting like a little Slut… So is it safe to say that Karina will sleep with just about any body named Mario. You can possible tell me he ain’t hitten that if they getting all cozy and kissing and sh!t in public. What a SKANK!!! 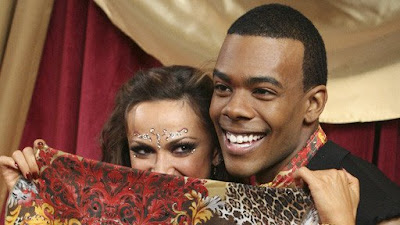 March 28, 2008 — “DANCING with the Stars” hottie Karina Smirnoff might have two partners off the dance floor. The shapely brunette has stepped out publicly with her former dance partner, Mario Lopez, but was also recently spotted kissing her current one, R&B singer Mario, at the Four Seasons in Los Angeles. “They were making out by the valet with their hands all over each other, and he was whispering in her ear,” said our source. “It was around midnight, so there weren’t many people around.” The two then got in the same car and drove off together with Mario at the wheel. Reps for the show and Lopez did not return calls. Karina’s rep denied the kiss, saying she and Mario have a “professional working relationship.” -source 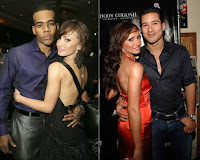 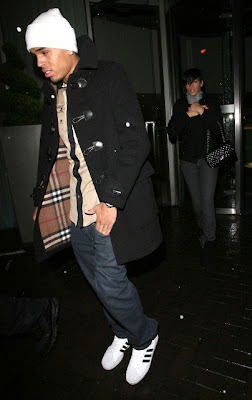 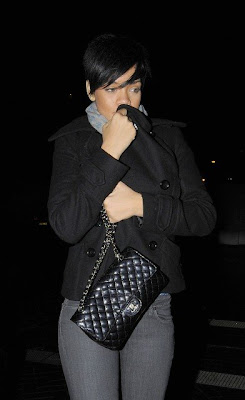 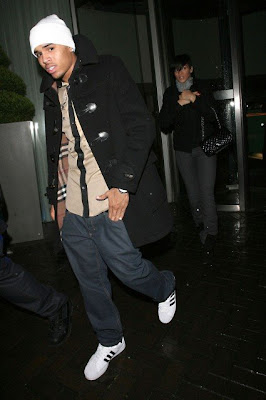 I’m just about bored writing this but I know there is a dying need for Rhianna and Chris brown News so here goes….They were spotted leaving a club together/not together (wink Wink)I just want both of them to GET A LIFE…this Best friend, boyfriend things is TIRED and dry…either y’all banging or you not.