Browsing all articles in alicia keys

There is something about Alicia Key’s Little pudgy belly that is so sexy. I’m a girl and I’m not a lesbian but I can appreciate the sexy look of a woman. Although the world would say that Alicia needs to tone it up a bit I think it’s nice that for once we see a woman that is not ultra fit yet not super curvy that we can relate to.

Just the other day I came back to reality and noticed that I’m getting quit round in the middle section which lead to me becoming a vigorous treadmill runner trying to shed some meat from my belly, i would love nothing more then to have soft curves like Alicia. it hangs over her pants just a tad but it still sexy and soft like how a woman out to be. I will print these pics of A. Keys and stick them around my room as the goal of looking like her. wish me luck as I embark on my endeavour for the perfect sexy figure. (looks like I have a good 10 lbs to shed) 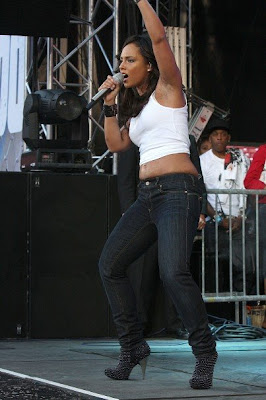 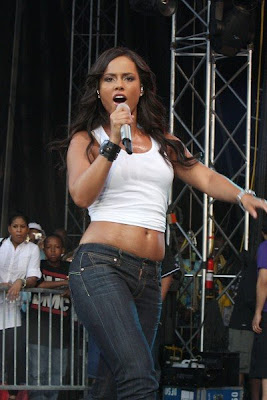 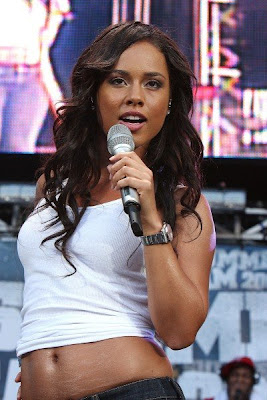 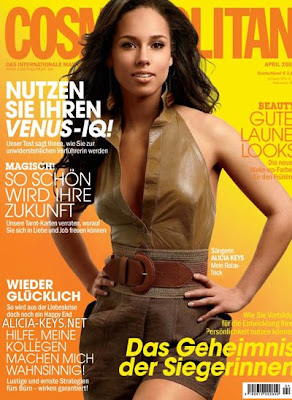 Alicia Keys covers this months issue of German Cosmo which happens to be my favorite magazine in every language so i just might send out to it and order a copy and try to figure out what the hell they are saying. I love this chick she can do no wrong. 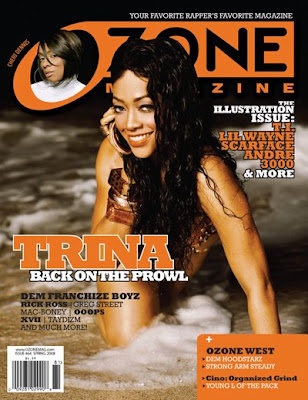 Trina continues to bare all for men’s magazine. She might as well pose play boy….or is she too irrelevant to do that. Actually i think Trina would make a really good candidate. I’m going to send her another email suggesting she do play boy. what y’all think? 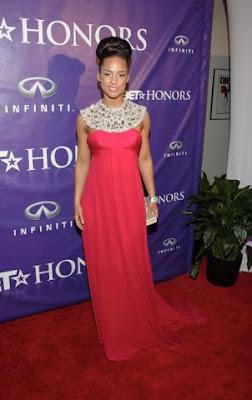 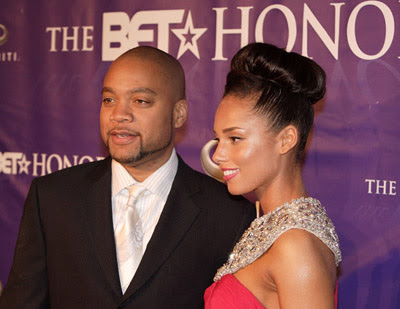 Alicia and her Boo 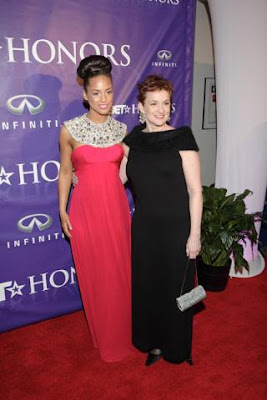 Alicia and her momma 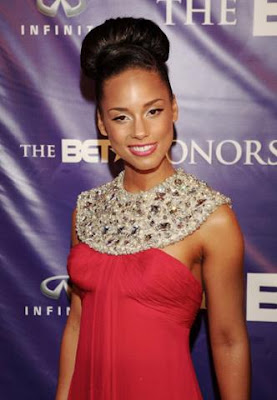 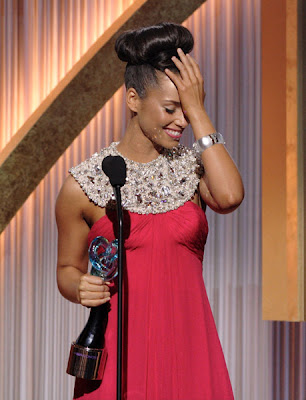 B!tch Better have my Money

I guess it must be a full moon, because everybody been acting up, Even my Alicia 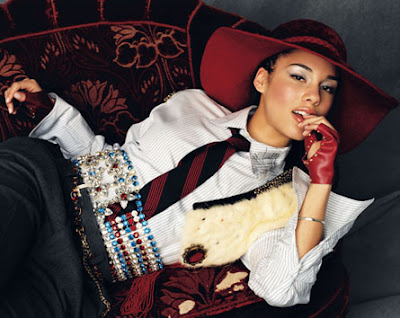 Club promoters had rented out the nightclub Pacha in midtown to fete the beauty’s new album, “As I Am,” and had allegedly negotiated her appearance to the tune of $15,000. But missing money kept the singer circling the block for nearly an hour while the promoters hustled to find $4,000 to get Keys out of her car and into the club, says our source.

Alicia was slated for a midnight arrival, but by the time 1:30 a.m. rolled around, her bodyguards, friends and even boyfriend were all inside waiting for her. Outside, Keys drove around the neighborhood.

“These promoters were digging in their pockets, looking for cash, and were still short,” said another source. “The owner of the club even offered to pay the remainder of the owed money himself, just to get her in the club.”

when the promoters finally came up with the money and called her, she was at home in bed. 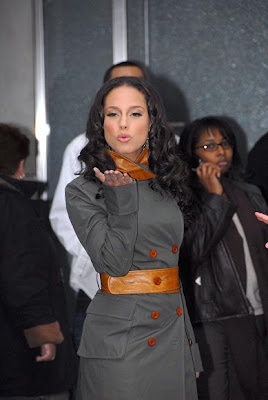 Keys’ manager, Jeff Robinson, told us, “This is the first I’ve heard of that,” when we asked him about the lack of payment. “I never heard she was getting paid at all.” “Well, there was a lot of mismanagement by these club promoters, and that’s about all I know,” Robinson told us. 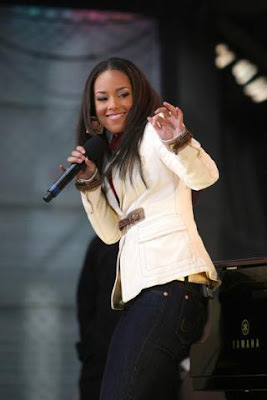 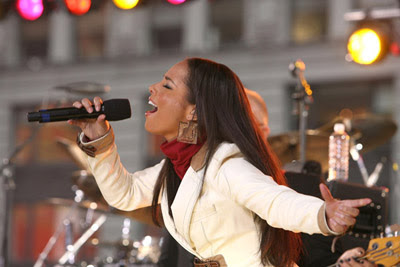 Alicia Key’s “No One”- which only proves to me that she is one of the greatest musicians of my time. with all the “supermanen that hoe” and “noddle soupin” I think Americans crave a little talent!!

Hell, If I’m going to the one of the many faces of ProActiv that I think that I should be selling my product at all time. I love me some Alicia but come on…lets do better. Her face looks like a book of Braille. I wonder if there is a hidden message on her face…..For me ProActive lost credibility when they had Puff Daddy talk for them with his one dry a$$ bump on his chin…. 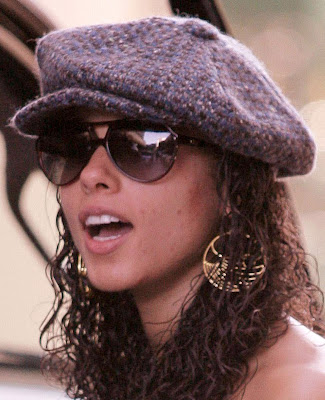 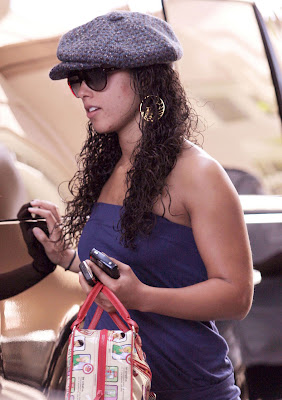 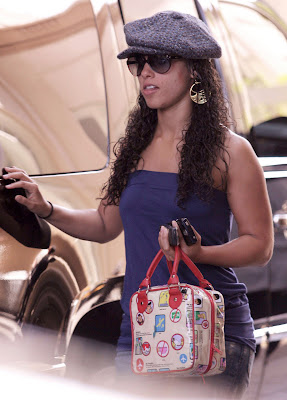