Browsing all articles in pimps and hoes

PIMPS up HOES down

No one can’t beat this dynamic couple. what i would really like to understand is how in the world does Coco manage to get those baby dresses over her body, and then how the hell she gets them off, he must keep a pair of scissors next to this night table to cut them off, i also wonder if her vajayjay is allergic to panties cause she never seems to have any on, but then again how could she….all another piece of material like panties would do is cause friction therefore starting a small fire, then again that wouldn’t be so bad

the thing that gets me about these two is that they have been together for a while and has single handily discredited the saying that a man wants a freak in the sheets but a lady in the streets. They have proved that your lady can be a freak both in and out of the bedroom and your marriage can still last. That is what true love is all about. So all of you ladies out there trying to be respectable and still losing your husband. take a page out of Ice T and Coco’s book and start slutting it up everywhere you go. Don’t say i never gave you sound advice 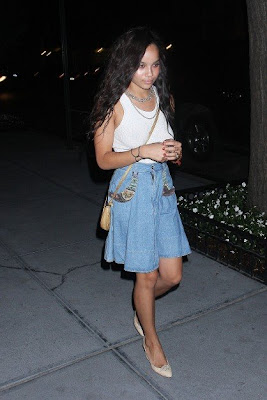 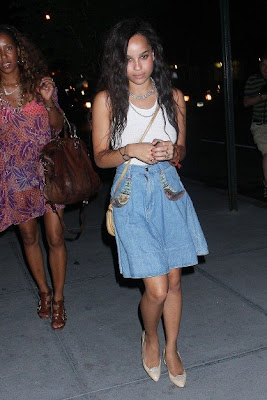 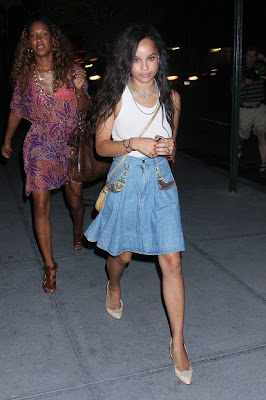 she just always looks like a victim…. Like someone just caught her giving oral to a police office to avoid getting arrested for prostitution…So sad.
June 12, 2008   //   pimps and hoes, pretty black girls   //   No Comments   //

Ladies and gentleman listen up as this most honorable and classy couple give you the secrets to keeping your marriage strong. (take out a mad of paper and a pen and write this down dammit) 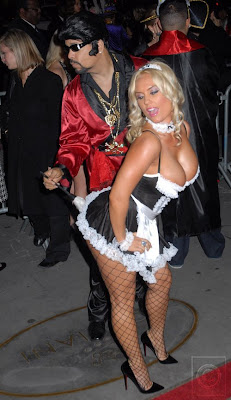 Former wrestling icon Paul Heyman asked the buxom blonde what Ice-T’s secret to keeping her happy is, and she spilled the beans on his secret love technique!

“We have a certain Stroke he does and he surprises every now and then with a different Stroke.”

Ice then teased: “Sex is 90 per cent mental. It happens in the brain, so she thinks my Stroke is special – but it’s the way I’ve got her head believing it’s something special. “And that’s what adds to the Stroke. “You can come in and hit it on a swing, but it ain’t gonna be the Stroke!’ -source 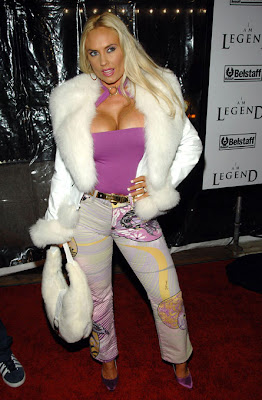 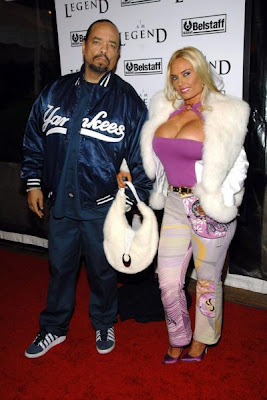 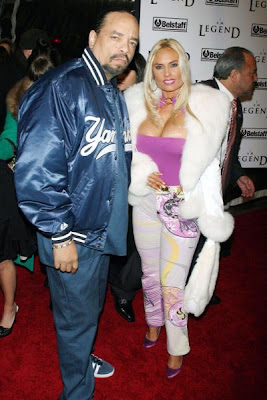 I know a little boy that looks like him….he might be that boys daddy….? things that make you go hmmmm!! 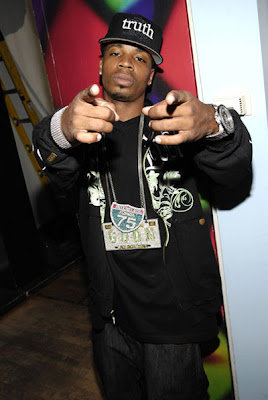 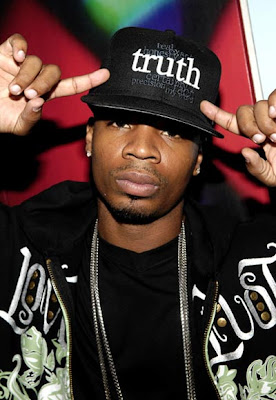 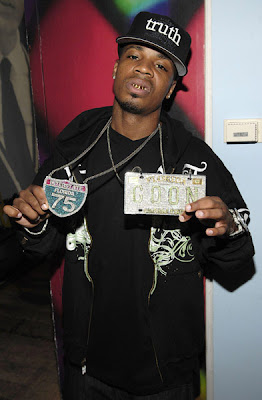 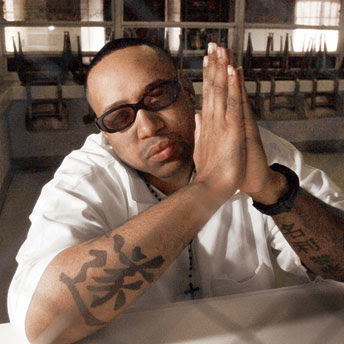 I think you must have to be a hard-core rap fan or like to download ring tones to know who Pimp-C is ( i think he just got out of jail) I guess he’s linked to the rapper Bun-B ( i feel like I’m trying to retain my alphabets) but he has been known to be very “keep it real” and “No holding back” here are some of some of his thoughts on different people and things……and because i have a special area in my heart for the ignorant sh!t that people say i shall share them with you

Mind you I still have no idea who this angry man is…..someone inform me (I tried to google the mother f’er but I only came across some song that i didn’t know)

On Russell Simmons:
“I just made peace with the lil n***a Short Dawg cause on the cool, it really wasn’t his fault. It was ol’ d**k-in-the-booty-Russell Simmons fault for not taking the message back to him and telling him to change his name. Yeah, I said ‘d**k-in-the-booty.’ I know what I’m talking about. B***h, I’ll air you out too.”
On Atlanta:
“Atlanta is not the South. Atlanta is not the South, gotdamn it, when you go to Atlanta what does your clock say? When you get off the plane from Los Angeles or Texas, what time do it be over there? Atlanta is East Coast time. You n***as ain’t in the South.”
About Lil‘ Troy:
“He’s a f**king b***h, and I said it. I’ve been knowing he’s a b***h, but I ain’t gotta talk about no n***a when everybody knows you’re a b***h and you’re hiding.”
On rappers with a lot of jewels like Mike Jones and Lil‘ Flip: I Agree!!
“Them big ol’ plates they be wearing that look like dinner plates? Them diamonds are monkey. You need to take that monkey shit back cause you embarrassing us.”
On some D-Boys that used to be down with Meech:
“All y’all n***as talking about selling dope? If y’all n***as was some d-boys, guess what, man? I don’t believe you n***as no more cause I’m seeing you n***as in button up shirts getting cute and pretty trying to look sexy. N***a, f**k you. N***a, and I ain’t gotta say your name. Play with me and I’ll expose the n***as that was wearing backpacks with their pant leg rolled up back then in Atlanta when me and Big Meech used to be off in the club kickin’ it buying each other champagne.”
On Ne-Yo: I Agree!!!
“I ain’t out here dressing up trying to be sexy licking my lips like old gay a** Ne-Yo. Licking lips and shit, n***a. Pussy d**k in the booty a** n***a wearing all that gotdamn lipgloss at their video shoots and letting n***as put makeup on their face. Yeah, I said Ne-Yo, you heard what the f**k I said. N***as putting all that lip gloss on they f**kin’ lips looking like they’ve just been eating a pork chop sandwich with no hands.”

I found this little clip of him saying something that I can’t understand, about no kissing in the mouth…and 5 movies, and punks (I think)