Browsing all articles in weed is good for your soul

The Weed Man AKA Warren G

How much weed do you have to have on you, in order to get charged with: intent to sell? it was probably only an Ounce (is that the right term??, so so I’m more gangsta then I thought) Holla!! but anyways it’s sad that another black man has gone to jail for something so foolish.

Speaking of weed does anybody have any good getting high stories. (I know most of my readers are not interactional ( think I made up that word) so I’ll leave it up to those of you that do comment) 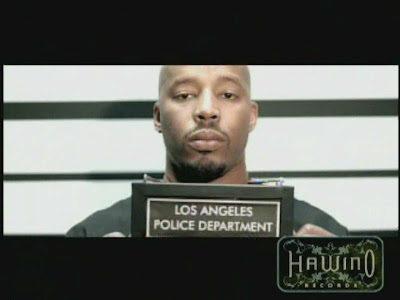 Warren Griffin III, and a man named Ryan Butler were pulled over for running a red light around 2 AM PT this morning in Hollywood. Butler was driving. When cops searched the car, they found enough marijuana to arrest both men for possession of narcotics with intent to sell!
Warren and Butler posted $20,000 bail each and were released at around 9 AM this morning.

Calls to Warren’s reps have yet to be returned. -source