Browsing all articles in pass me my bag of belts

At Nelson Mandela’s party at Radio city on Monday. Reports have it that Cicely Tyson was showing her ass and snapping, scrathing, and yelling at people. I believe it. These old folks are out of control. running people over with cars, and howling at the moon it’s time we tie them down and spank them like they are kids. Below the “victim” recounts what happened. *dead* 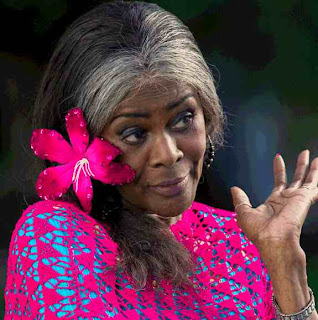 Morita Monroe, the wife of Earl “The Pearl” Monroe, tells Page Six: “Cicely’s assistant was seated in my seat, but when my husband asked her to move, Cicely became enraged. When I sat down, I accidentally bumped into her, and she slapped me on the arm and scratched me. Later, when [former Knick] Charles Smith tried to steady her from falling in the aisle, she slapped his arm. It was disgraceful, especially in light of the occasion and Nelson’s commitment to nonviolence.” source 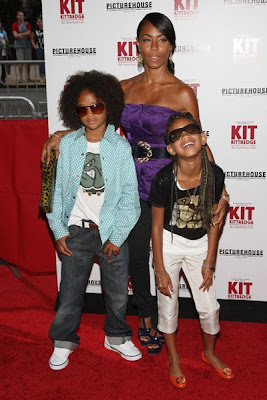 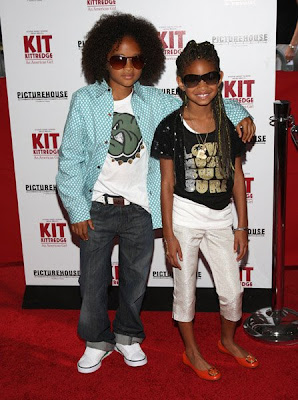 Can’t really stand either one of them, They are both adorable children, but I think the fame might be seeping into their little brain systems way before there mature enough to handle it. I’m sure in the next couple of months we will hear about them buying their first Lamborghini’s and joyriding in the backyard, doing hood rat stuff. Will and Jada need to get a firm grip on their chirren before I find them beat they azz with my sparkly belt (made especially for the over riped child)

Pass me my bag of Belts

OHH HELL NAW!!! Someone hold me back….

I don’t know if any white people read my blog but there is something remarkable different about the cultures of the white and the black. If my child… (LAWD help me do this) If my child were to EVER talk to me the way this Lil fat boy was talking to his mother and then hauled off and slapped me like i was his b!tch….. then I would recommend the police to be there when I watch my child take his last breath so that they can have accurate documentation as to what happened. Too often we see parents taken the friendship role with there kids and allowing their children to have opinions and make their own decisions which lead to the blatant disrespect of the above clip. That video went on to long with out her reaching into the depth of HIS soul and snatching out his last heart beat. I’m too worked up right now so I’m going to end this…

If you watch this video and don’t have feelings of anger and thought of child abuse then you got a damn problem….Heaven help us.

I’m going to start posting absurd news stories because i think it’s important that not only are we reading about what celebs do but what the rest of the screwed up world is doing including our damn children. After reading this story, let me know what size belt, shoe, piece of ply wood, or curling iron should be properly used to bring justice to this situation. 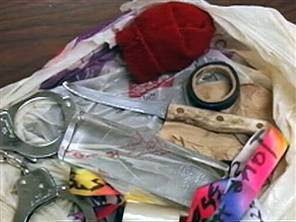 WAYCROSS, Georgia – A group of third-graders plotted to attack their teacher, bringing a broken steak knife, handcuffs, duct tape and other items for the job and assigning children tasks including covering the windows and cleaning up afterward, police said Tuesday.

The plot involving as many as nine boys and girls at Center Elementary School in south Georgia was a serious threat, Waycross Police Chief Tony Tanner said.

School officials alerted police Friday after a pupil tipped off a teacher that a girl had brought a weapon to school. Tanner said the students apparently planned to knock the teacher unconscious with a crystal paperweight, bind her with the handcuffs and tape and then stab her with the knife. -source