Browsing all articles in khia

Hmmm, on this grand monday morning, I wouldn’t be a true STAN if i didn’t present to you Khia’s New Video and song “Been a Bad Girl” When her and I were shooting the video with my digital camera I didn’t realize that it would turn out so well… There was nothing we could do about her lack of lips, and her every other gold tooth, Khia likes what she likes. But i think we did do a bang up job on her eyelashes. Wardrobe well, as you can see we had a lot of malfunctions, and the scenes were a little dry but she had a vision and we went with it. All in all Khia likes what she likes….

Enough of my explanation, here is the video 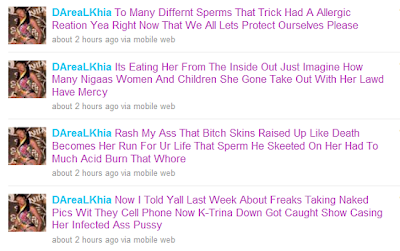 Khia: "Be Your Lady" I think i would bump it in my car…don’t you? Khia’s video has finally hit the TV screen with her new maybe hit “be your lady” it’s a pretty catchy song and I’m sure that when her album drops just to support one of my all time favorite hott messes of the world, I will go spend my $10 at target to by it…that’s even if it makes it to the damn store. the other day i posted pictures of Khia in an apron, in the kitchen, with what looks like cookies, they were stills from this here video. It saddens me that they only gave Khia a $4 budget to make her video..i think she deserves a whole lot more then that. Hell, i think i could have done a better job filming it myself with my digi cam and a free download of “windows video editor” (does that even exist???)
July 23, 2008   //   khia, professionalism, video of my life   //   3 Comments   //

I don’t know what my fascination is with this chick is but i just can’t get enough. it wasn’t until i started (and finished) watching Miss Rap Supreme did i really get a chance to notice her…for lack of better words Uniqueness. He face is really a force to be reckoned with. 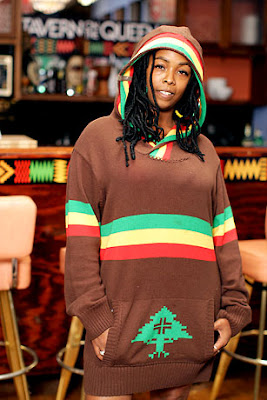 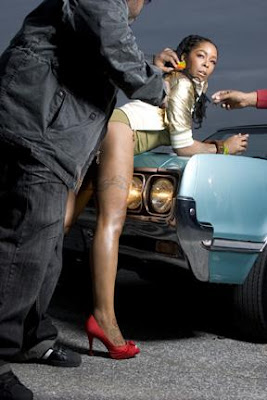 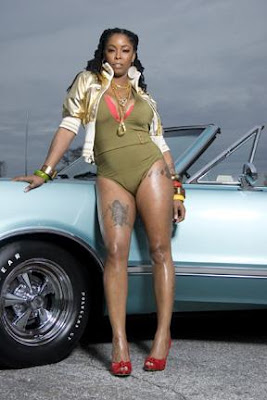 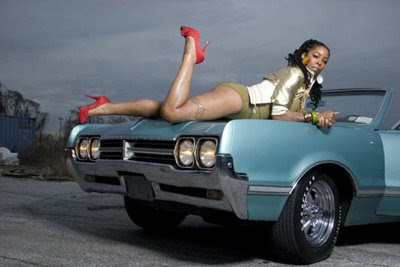 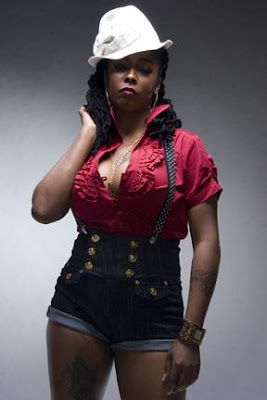 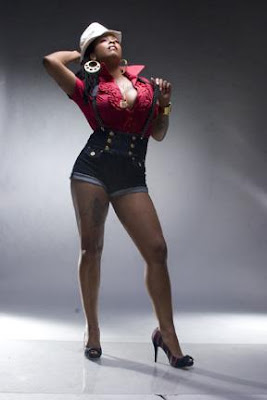 First gangsta love and gutter sex advice, now shes trying to regain her crown as nasty rapper hoe in a new reality series. let me stop being mean to Khia because so far she is the only rapper skank out there that continues to keep it really hood and raw and ridiculous. Everyone is focusing on Khia but who in the hell is that rest of these chica’s… peep the shorty to the left with the her little brothers clothes on and sun glasses…Now that’s the kind of rapper we should be checking for. I’ll leave rapper Barbie in the pink baby shirt alone for right now. 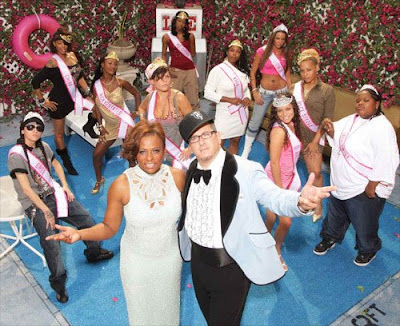 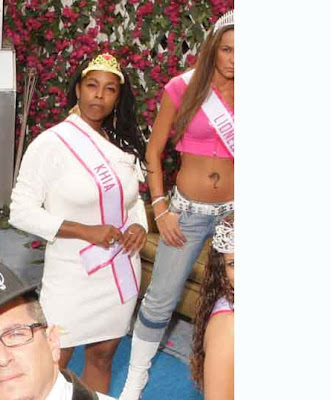 Vh1′s Miss Rap Supreme will air on April 14th. The reality show will be hosted by Yo Yo and MC Serch and will search for hip hop’s next big female rapper. That’s not even the best part. Khia is in that shit! She’s not a judge either. She’s a contestant. She will be living in the house with everyone else and will battle it out for the $100,000 prize.

CL via C&D via Dlisted 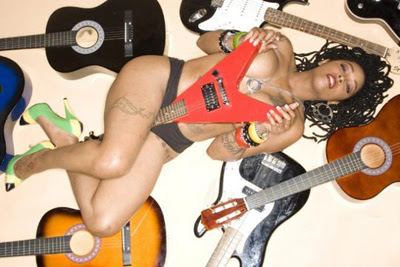 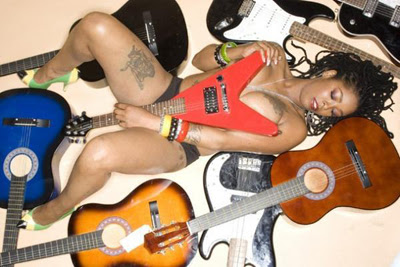 Khia is so freaking classy, what’s not to love about her black trashy ways… her shoes are the business…..those guitars will have to be burned and buried in the deepest ocean
February 12, 2008   //   khia, soap and a brillo pad   //   No Comments   // 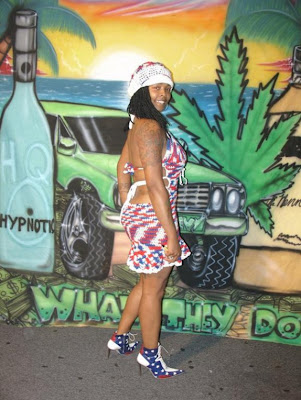 Shut the F*ck up, cause what the hell are you even saying. Something about Trini, Weezy, Jacki-O, and TI (that what YBF chick said she was saying) I still don’t know.

I’m at YBF minding my own business on the nice sh!tty day and I come across these dirty pics of the lick my back, my neck, my crack Queen KHIA 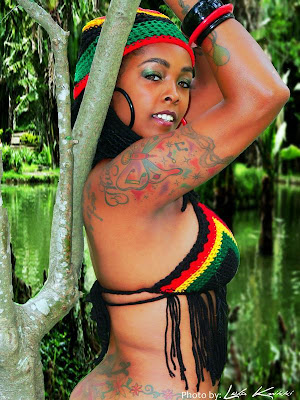 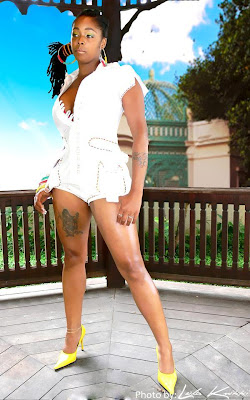 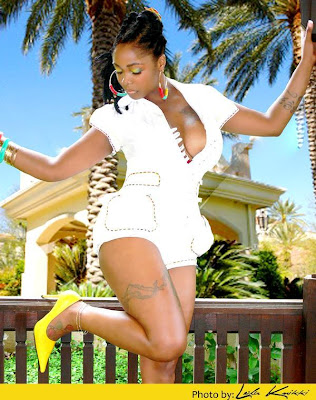 This pic not so bad 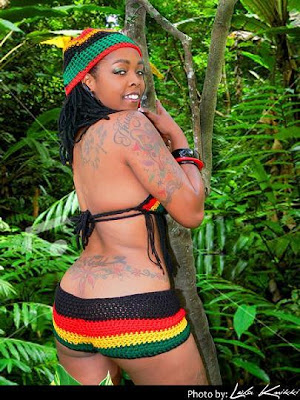 This pic……so bad….So You go get the Soap and I’ll find another Brillo pad and we’ll get to scrubbing one more artist that wants to be sexy yet..oh so dirty…..
Didn’t they suspect her to have Aids at one point, and seriously, where did she come from again all of a sudden, I heard that she was on Remy” bang bang” Ma’s myspace the other day leaving a nasty message on her little leave a myspace voicemail foolishness. if i find it again I’ll update this post…(or do yo not care as much as i don’t care)????
July 18, 2007   //   khia, soap and a brillo pad   //   No Comments   //