ain’t that a B!tch, This clip has been floating around the net like anthrax. I haven’t watched the whole thing yet but it’s about the fly boys of Dru-hill going on a radio station to announce there reunion and less then 7 min into the come-out WOODY (the gayest name ever, no pun intended) hears Jesus in his head telling him that he’s dropping the reunion before it even starts.

Sissy pitches a B!tch fit and the rest after a commercial break we see one of the other tang members trying to fight the MAN OF GOD…….which my default is a NoNo because Jesus is his homeboy

Something about the whole SURPRISE element of it all wasn’t believable and if I’m right i would hate for Woody to have been using the Lord’s name for publicity that’s grounds for an instant train to HELL. I’m going to start praying NOW 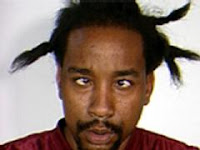 MINNEAPOLIS — A man was sentenced Wednesday to five years probation for robbing a woman of her keys and cell phone, then licking her toes.

Carlton Jermaine Davis, 26, was warned that he faces 21 months in prison if he fails to complete his probation.

According to a criminal complaint, Davis approached the woman around 1 a.m. on Sept. 9 as she was leaving work and forced her to put her phone and purse inside a bag.

Then he told her, “Now I’m going to suck your feet.” -source

really, what more can I say??

KENTUCKY – USA – Imperial Wizard, Ronald Edwards has stated that, “anything is better than Hillary Clinton.” White Christian Supremacist group the Ku Klux Klan has endorsed Barack Obama to be the next President of the United States of America .Speaking from his Kentucky office in Dawson Springs, the Imperial Wizard exclaimed that anything or anyone is better than having that “crazy ass bitch” as President.This is the first time in Klan history that any member of the KKK has ever publicly supported an African American candidate for the presidency.KKK lodges all over America have been gathering and holding rallies supporting the black presidential candidate.

Grand Turk Cletus Monroe has also been very vocal about the election and has donated thousands of dollars to Obama’s election fund.”The boy’s gonna do it. My Klan group has donated up to $250,000 to the Obama fund. Anything is better than Hillary Clinton. Hell I’ll even adopt a black kid from Africa before I vote for Hillary.”"A few years back we were lynching negroes. Now we’re gonna vote for one to be president of the US of motherfu**ing A, damn it! Anyone or anything is better than Hillary Clinton – anything!!”Placards for Barack Obama have been put up around the Klan’s Headquarters and the KKK have announced a television ad campaign to support the African American candidate.

What the hell are you laughing at so hard? 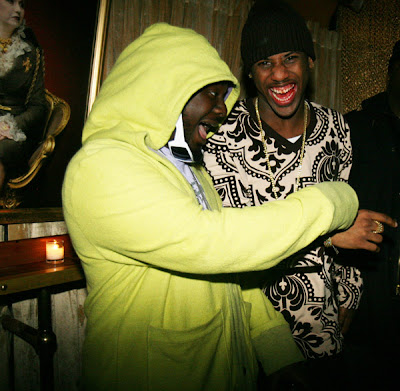 Ain’t nothing that damn funny. except your red stained teeth of course
Yes one Song is all you have right now Fab….and yes T-Pain thinks that’s funny 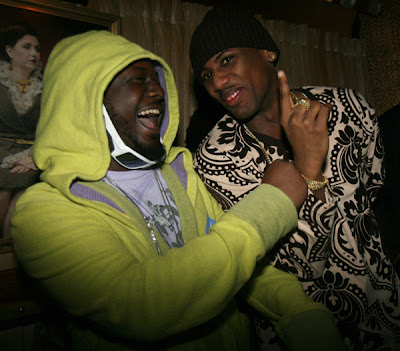 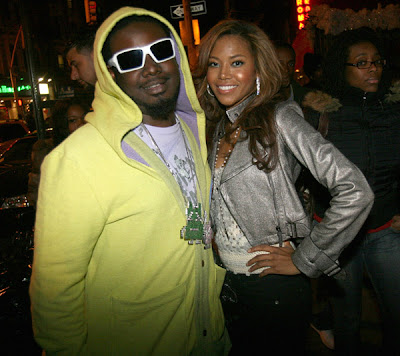 Where the hell did they find Amarie??

I would have slept too

Let me stop, that ish is NOT good……I’m appalled and ROFLMAO!!! damn he couldn’t even play it off, my man was leeaaaaaaannnnnninggggggg!!!!

The play-off was the WORST!! 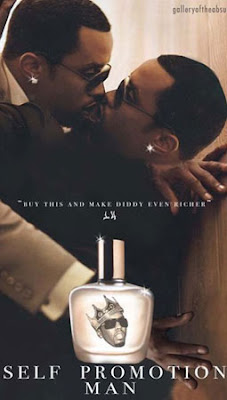 Take that, Take that!!

I can’t even stop laughing long enough to write this damn post….

Michael Vicks Jury has been selected 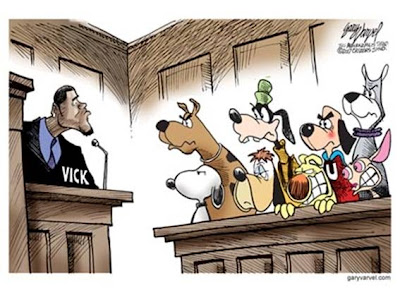 This outta be a fair trial!! ROFLMAO!!

Beyonce gets sexy for her Audiance

Want to see what Jay-Z likes to Motor boat at night with them soup cooler lips he got?

…because Beyonce feels the need to perform in window curtains and doesn’t think it would be a good idea to wear a bra, her audience sure did get their money’s worth….and now so will you my precious readers.

and just incase she takes this one down…….HERE is another one

laugh it up, spotted on 01tl