Rick Ross and Boston’s very own Mass Mike Miles blazed the stage at Patriots Place about 2 weeks ago. I have no idea why they were here. Not sure if they were on tour or if they was just passing by to say hello and drop a few lines, eat a hot dog, or walk a dog. According to people who went they said the concert was really good, and an up close and personal view as to why Rick Ross calls himself the BOSS. Later on I’ll give you guys a proper introduction to Mass Mikes Miles (and his history in the music bizz) I gotta come correct when I’m dealing with Boston’s rising stars… I think he lives somewhere down the street from me, I’m gonna go knock on that man’s door. Hmmm more to come later.

update: They were not eating hot dogs, or walking dogs, it was Mass Pike Miles Album release Party (Thanks Shizzy) 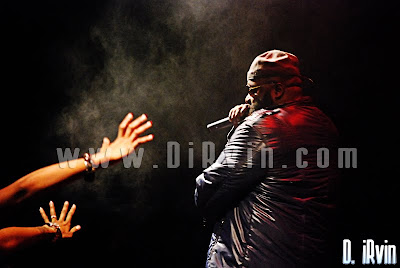 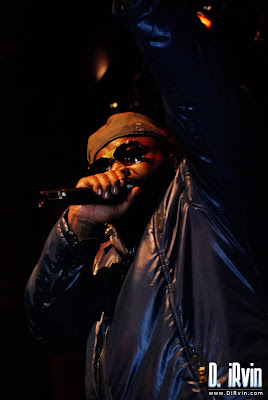 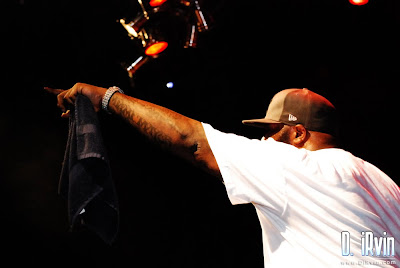 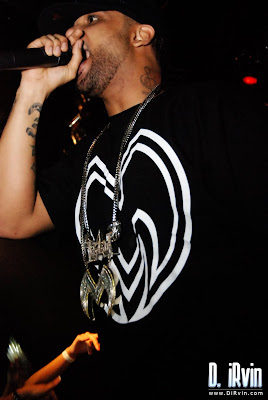 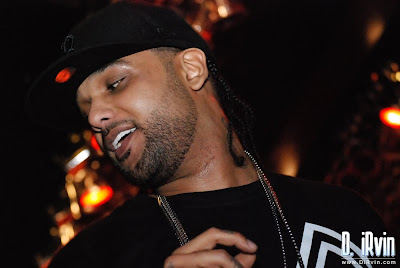 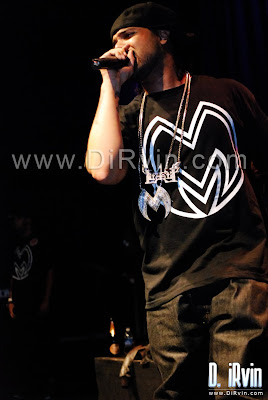