Puffy Say something to your mom

When you are THAT rich (PUFFY RICH)and you have the world at your finger tips, and Forbes Magazine looks at you as one of the richest people in the hip hop world I think… now it could just be my logical thinking messing me up…But i think that you should be able to get your mother a proper stylist and hair dresser.

There is absolutely no reason in the world, not even one (1) I can make up to be funny that would make it okay for Puffy to allow his mother to step one chipped toenail out of the house looking the way she does. If I sat here and pointed out all the reason why Puffy’s mom should get slapped in the face with an extension cord I would be here all day and y’all would have nothing else to read. so I’ll stick with the one thing that is gnawing on my nervous system and that’s Janice’s combs raccoon tail of a weave. Tell me HOW THE HELL the whole top of your head bone straight but the underbelly of the weave is a furry, fuzzy, nappy, nasty mess. 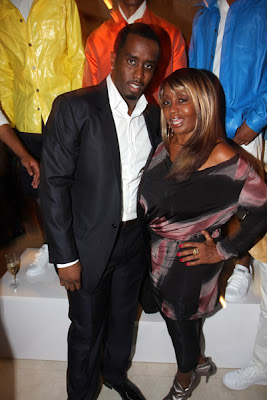 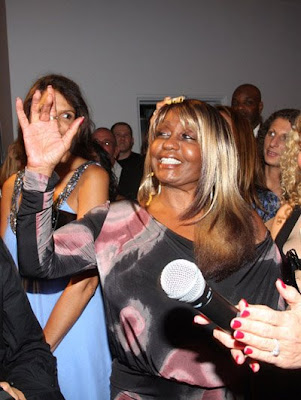 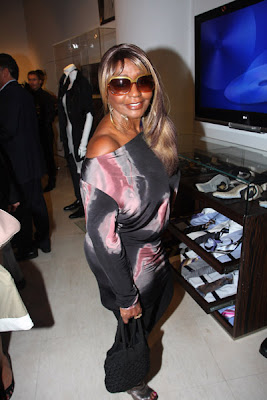 I dear one of ya’ll to tell me you think she looks good. I will shut this site down (maybe not but, i’ll think about it stongly)

Keyshia Cole come get your momma

Because Frankie looks like a reformed crack head…oh but I forgot she is a reformed crack head and as long as the reformed part is in the title, I guess it’s okay to still look like one only with money now. it’s funny because i think she looks so much like Keyshia and I’m positive that she is what Keyshia should look forward to looking like when she has crossed the 35 year road. What am I saying Frankie is probably only 40 years old.

She seems to be really making a name for herself in the world of entertainment and it would be hating for me to not give her her props. with or without her daughter she is making her mark, and dammit I’m proud of her. I wouldn’t mind attending a free party with her there. I think me and her would have a hell of a good time. just keep passing us the drink drink… It’s not right and it’s Not Okay

I love me some Manley voice Leila but being nakedly sexy while with child is something that i can’t get with, wearing thongs while pregnant and see through shirts or baby Tee’s is uncomfortable when your not pregnant so I know it ain’t comfortable when you are pregnant.

I also have a problem with pregnant woman not embracing maternity clothes not saying that she should go out and buy a whole new pregnant lady wardrobe but wearing the same jeans you were wearing 6 months ago are not cutting it, especially if you are using a rubber band to hold the two sides together, and the only thing they are cutting is your circulation around you upper vagina lower belly. You can be pregnant and sexy with out being ridiculous. Lets get it together pregnant America 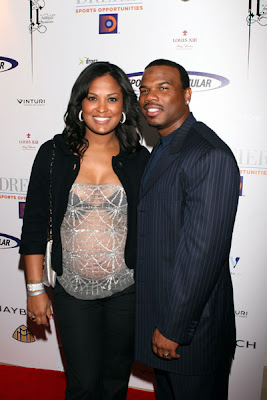 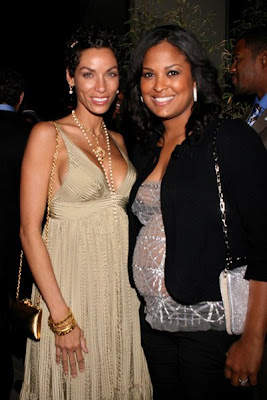 I hope her husband requires her to take a paternity test after she has been photographed standing next to this tranny. cause Nicole Murphy is a MAN 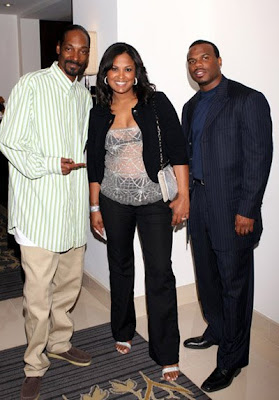 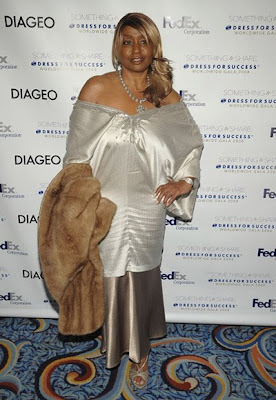 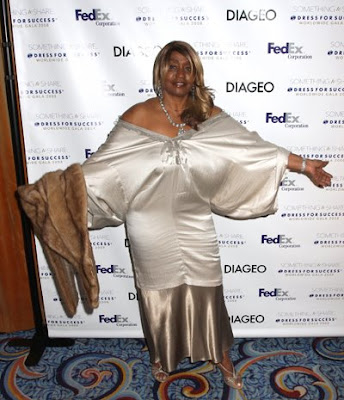 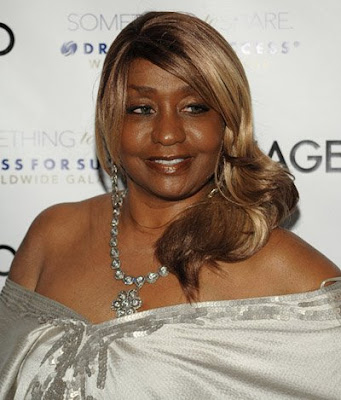 I would be pissed if my momma came to my house and used my good silk sheets to make a pillow case looking dress. The same thing that I said about Jim Jones momma applies here: dress you got damn age. You don’t have to go out and put on your Sunday business suit with a flower feathered hat, but there is no reason that your 85 year old self should be wearing anything off the shoulder (unless your saggy azz titties are pulling down your bra strap) and i still should be seeing that.