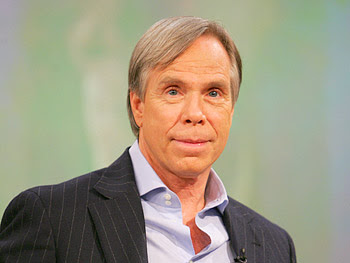 Hottcap: Rumor had it that Tommy H, went on the Oprah show and told her and her audience that he did not want blacks and minorities wearing his clothes because they were made and designed for upscale white people. Which turned out to be a BFR (Big Fat Rumor) because #1 he was never on the Oprah show before yesterday #2 He “Hearts” black people (LMAO, he didn’t say that) 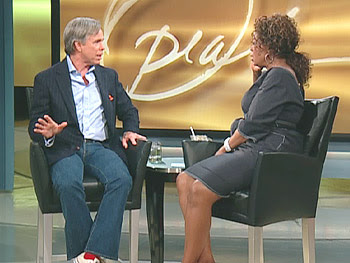 He also said that he hired investigators, FBI, and some other random informers to find the source of the rumor, they traced it back to a college campus and got lost from there. LOL. read the whole story here

Thanks for the link CUZ! 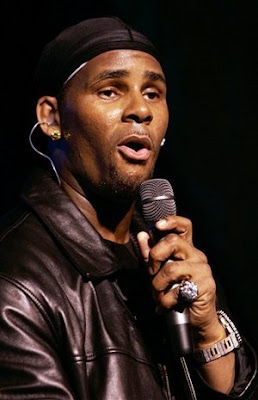 Pee Pee Kelly the Musical Genius is going to be dropping a special single called “Rise Up” in honor of the Virginia Tech massacre, the single will be available on May 15th. 100% of the proceeds will go directly to the Hokie Spirit Memorial Fund (a charity fund set up for the families or the students killed in the shooting 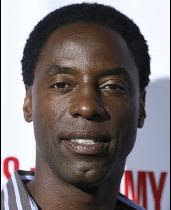 Since his up at the awards show, Isiah Washington is still trying to prove him self. This time it’s not with a sorry apology,but now he will appear in a public service announcement on behalf of the Gay & Lesbian Alliance Against Defamation and the Gay, Lesbian & Straight Education Network
I guess rehab wasn’t enough. Well Isaiah keep on doing what you have to do to make your self sleep better at night. that whole story was a BFJ (big fat joke) in the first place. Too bad all the Gays of America took it so personally maybe him and Imus should join forces and see who could make the biggest headlines out of nothing. story here 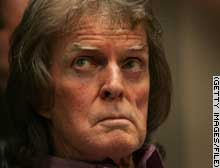 People don’t listen to me when i say that firing him was a bad, bad Idea. Now homie Imus is suing CBS for a breach of his 40 million dollar contract. He said he was hired to be rude, obnoxious, and out of order (my own words) from CBS, and it says so right in his contract. Somebody is in trouble now. read the whole story here 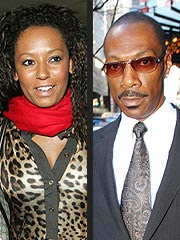 Mel B says that she is taking Eddy to court because he is a dog a$$ lier and he needs to pay for making her look like a slut hoe in front of the world (my own words too). She says that NOW after all his ish talking about Angel Iris not being his, he all of a sudden is refusing to take a paternity test, so she has decided will haul his a$$ in court and make him do it. GO ON GIRL 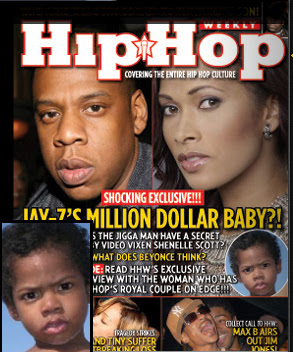 Jigga Man is a cheap a$$ and only giving his alleged baby momma a couple of G’s a month. The Jury is still out on weather or not he is the boys actually baby daddy. I’m leaning towards a HELL YEA!! Rumors are the best: Evrybody is everybody daddy these days…. read what Jay-Z has to say

Da’ Brat embraces her Masculine Side and “Comes out the closet”

OHHHH BOOOOYYYYYY- THAT’s NOT HOTT or is it?????? regardless of what this child is she fell off long time ago, so who cares.