I had to do it, Crack is Whack: Lauren Hill

It’s almost like she was begging me to make her part of the campaign….It brings me great sorrow to have to put someone that used to be such a moving force in the music industry into such un-flattering category….. 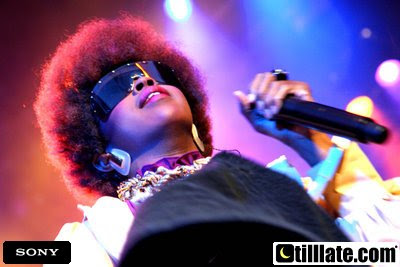 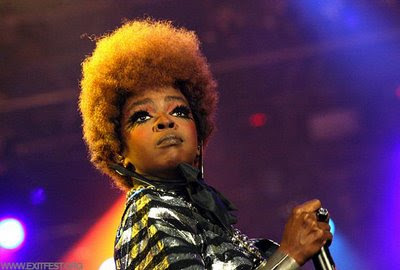 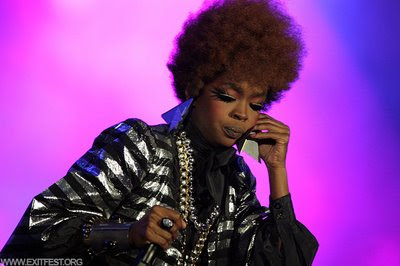 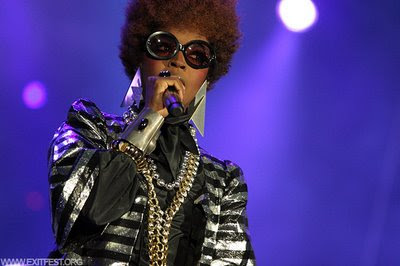 But can you blame me….Let’s take this last picture for example…..Everything is just wrong…, she has been f’ing up at her own concerts, pissing people off, losing fans, dressing like……(let’s pray)

let’s get creative people!!! (i’ll post the most creative fill in the blank on a later post)