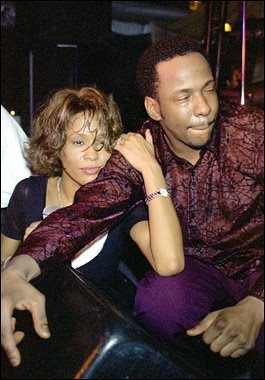 BOBBY BROWN is fuming with his ex-wife WHITNEY HOUSTON because she won’t sign off on a DVD release of the fallen R+B star’s BEING BOBBY BROWN reality TV show.

Houston, who appeared heavily in the series, and wasn’t always portrayed in a good light, is refusing to give Brown the OK to cash in on DVD sales, and he insists that’s eating heavily into his potential income.

He tells In Touch magazine, “Whitney blames the show for ruining her career and she won’t sign off on the contract to release the DVD.”There’s a lot of money to be made, but, because she won’t cooperate, we’ll never see it.”I have a serious problem with that because it affects my income.”

I say he get the hell over it and focus on his Son’s “bound to go NO WHERE” career: check him out performing on the show “Rock the Cradle” (or what ever the hell the name is) He need to take it from his daddy and put his damn shit back on, with his chiseled ass chest. 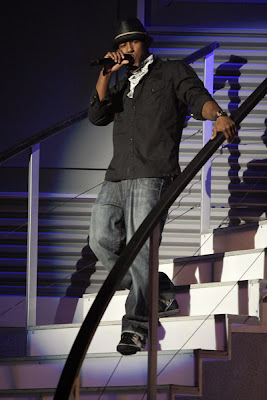 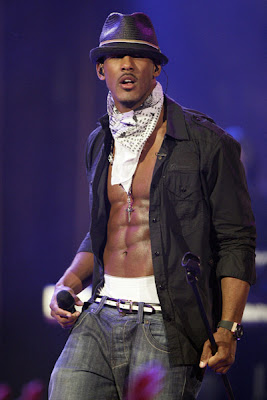 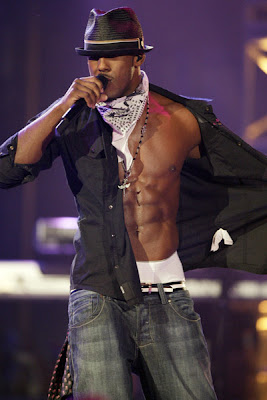