Let’s all welcome out newest member….(or is he here already….he should have been the first) 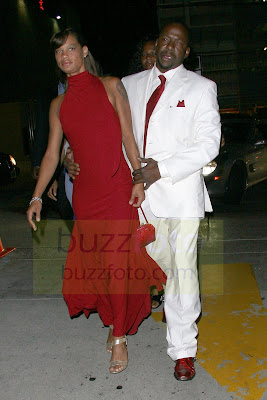 Bobby and his Manager/Jump off Alicia Ethridge(who’s just as cracked out as he is)……who i believe he denies in an interview with sister2sister ( I can’t find it dammit) but i found what she said….whatever the deal….CRACK IS WHACK!!
Alicia Etheredge on relationship rumors:
• “We’ve been caught kissing. We have kissed before…but they’re making me this fiancé and this girlfriend, and it’s not that.” -sisiter2sisiter 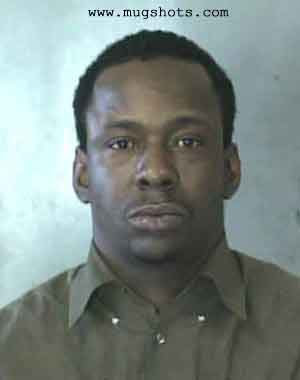 One of his many crack arrest….or was this when his and Whitney were throwing down like Ike and Tina….. 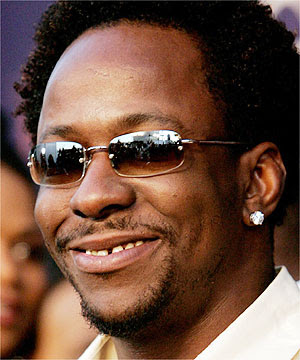 He looks like if he opens his mouth all of his teeth will fall out: 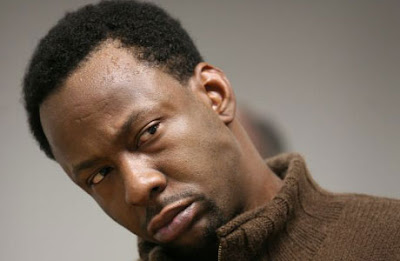 Brown has been in trouble with the law including on battery charges against his former wife, singer and actress Whitney Houston. 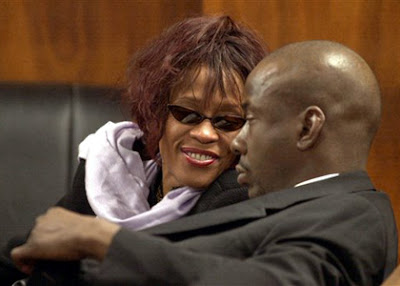 Bad boy American singer Bobby Brown’s Rotorua concert will not go ahead on Sunday and there is no word on next week’s scheduled Auckland show.
The reason was unknown but he suspected poor ticket sales may have been a factor. source